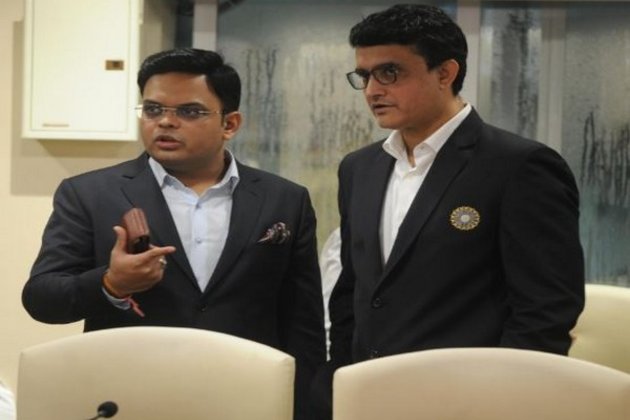 Mumbai (Maharashtra)[India], May 19 (ANI): In what has come as a great news for Indian fans is that BCCI has allowed full capacity in stadiums for India versus South Africa five match T20 international series starting on June 9.

According to ANI sources in the board "BCCI to allow full capacity in staidums for India versus South Africa T20 international series."BCCI had already announced full capacity crowd for the IPL Play-offs. The COVID protocols have eased off as the numbers in the country are not very high and as a result BCCI is now allowing a full capacity for the fans to come and enjoy the match from the stadiums.

The Indian team will play a five-match T20I series against South Africa on five different venues which includes New Delhi, Cuttack, Visakhapatnam, Rajkot and Bengaluru. The series will start on June 9 and the last match will be played on June 19.

South Africa had recently announced their 16 member squad for the T20I series they will play against India. (ANI) 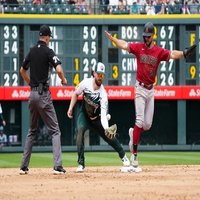 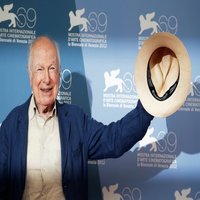 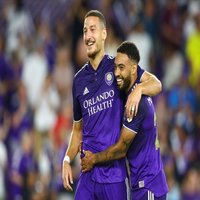 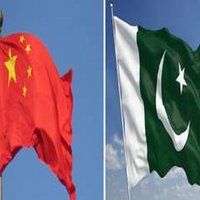