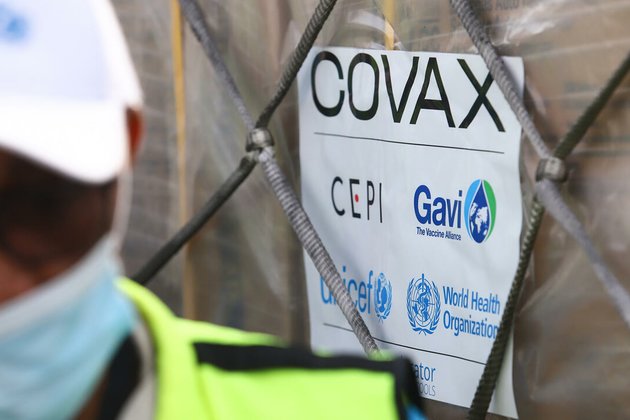 Kenya and Mauritania have received nearly two million new doses of Covid-19 vaccines from the United States in the latest push against the Omicron variant sweeping the world.

"Thanks to the US commitment to playing a leading role in ending the pandemic everywhere, the United States is shipping this weekend nearly two million vaccine doses to the African Union through Covax," a White House official told the French news agency AFP, referring to the global distribution initiative co-led by the "vaccine alliance" Gavi.

The shipments left last week and were scheduled to arrive yesterday (Monday), the official said.

Mauritania, a former French colony in West Africa, is something of a star in the continent's vaccination efforts.

It became the 12th African country to reach the World Health Organization's (WHO) goal of vaccinating at least 10 percent of its population before the end of September.

Currently, about 2.4 million vaccine shots have been administered there and, according to Johns Hopkins University, 21 percent of the population is fully vaccinated.

An estimated 916 people have died from the coronavirus in the country, the WHO says.

In Kenya, the WHO has recorded just under 320,000 Covid cases and 5,520 deaths. According to the country's health ministry, 18.6 percent of adults have been fully vaccinated, although the rate for the population as a whole is below 10 percent, according to Johns Hopkins.

The United States has rushed vaccines around the world, from Guatemala to Papua New Guinea, often crossing paths with shipments from China and Russia.

The White House official said President Joe Biden insisted on the donations not coming "with strings attached," in a dig at allegations of so-called vaccine diplomacy conducted by Washington's geopolitical rivals.

The White House says more than 390 million shots out of a pledged 1.1 billion have already been shipped, with the biggest recipients being in Asia and Africa.

Prior to the latest announcement, Kenya had been sent 6.8 million doses and Mauritania 470,400, according to the Kaiser Family Foundation. In both countries, a steep spike in Omicron infections has peaked and new cases are rapidly declining. 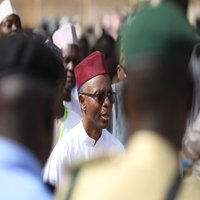