MOGADISHU, June 10 (Xinhua) -- The Somali government on Thursday welcomed the reopening of the airspace by Kenya following a month-long closure due to diplomatic spat between the two neighboring countries.

Government spokesman Mohamed Ibrahim Moalimuu said the move by Nairobi could result in full normalization of bilateral ties between Nairobi and Mogadishu.

"This move could pave the way for normalization of the bilateral relations between the two neighboring countries," Moalimuu said in a brief statement.

The government spokesman's statement came after Kenyan Ministry of Foreign Affairs said Thursday that the decision to reopen airspace to Somalia was made in a goodwill gesture to boost the bilateral ties and was necessitated by mutual interests of the two countries.

Somalia in December 2020 severed its diplomatic ties with neighboring Kenya, accusing Nairobi of frequently violating Mogadishu's sovereignty. Mogadishu restored diplomatic relations with Nairobi on May 5 with mediation by Qatar.

Kenya's aviation authorities suspended all flights to and from Somalia on May 11 after Somalia refused to lift a ban imposed in 2020 on Kenya's cargo flights for khat (miraa). 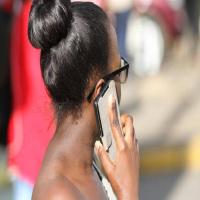 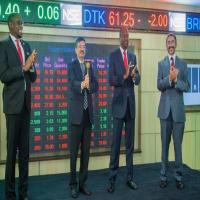 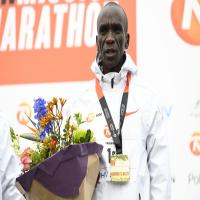 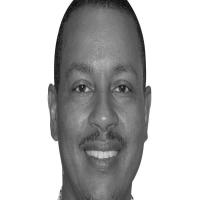 Kioni and Kalumas bid could make coming polls an auction 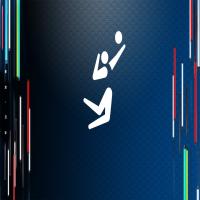 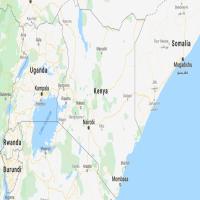 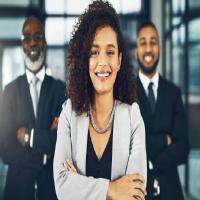 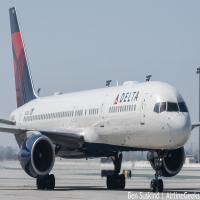 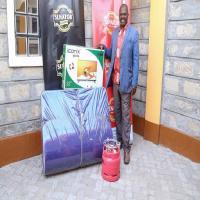 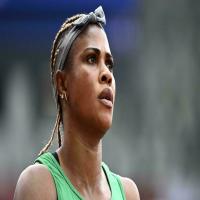 Nigerian and Kenyan sprinters barred from Olympics for doping - France 24 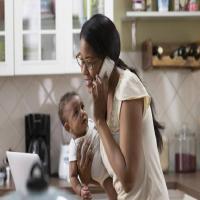 Home or office? Study shows opinions about work after Covid-19 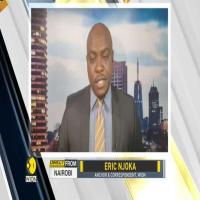 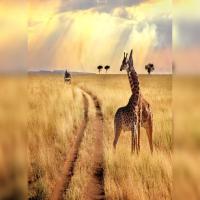 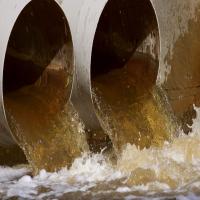 Nigerian and Kenyan sprinters barred from Olympics for doping - France 24

Home or office? Study shows opinions about work after Covid-19

Kioni and Kalumas bid could make coming polls an auction

How to grow crunchy carrots that clients love

Anglican Church of Kenya gets it second female Bishop

Let clerics give us directions on Covid rules and 2022 poll

Is Muturi the trump card for restless Mt Kenya?

A new era for women's football in Kenya

CBK moves to mop up excess dollars from the economy

Opinion should not distract our focus on August 9 polls

Kenya- Marathoner Cherono Primed for 'Race of a Lifetime' in Japan 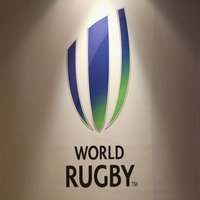 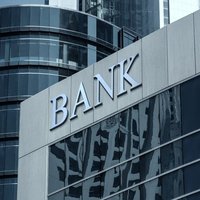 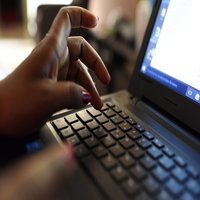 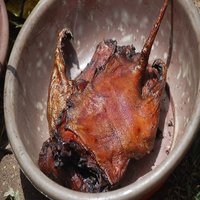 Bushmeat in Ghana: consumer profiles may point the way to conservation 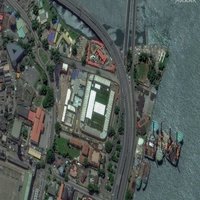 One of Nigeria's satellites is on its last legs: why this is worrying