NAIROBI, Feb. 24 (Xinhua) -- The Food and Agricultural Organization (FAO) of the United Nations on Wednesday said that the Horn of Africa has recorded low desert locust infestation in the past month.

"The scale of spring breeding is expected to be limited because of ongoing control operations that continue to reduce the number of swarms and the likelihood of poor spring rains starting next month," FAO said in a statement issued in Nairobi.

In Ethiopia, immature swarms persist, including southern areas of the Rift Valley where more swarms were reported.

In Kenya, small immature swarms are declining in the northern and central parts of the country. It said there were no new reports of swarms arriving from Somalia into Kenya as was the case in the recent past.

According to FAO, one aircraft was deployed from Kenya to assist in managing the situation in north-eastern Tanzania where control operations are underway.

In Somalia, hopper bands and new immature swarms continue to form in northeastern Puntland. They are likely to disperse along the northern plateau, drifting west towards Aysha district in Somali region in eastern Ethiopia. A few swarms may move south towards Kenya.

The UN agency said the present situation in the Horn of Africa differs significantly from one year ago.

Intensive aerial control operations, supported by ground teams, are well-established and make good progress in reducing locust infestation. Current swarms are smaller and less numerous since very little rain has fallen since the end of the short rains last year. 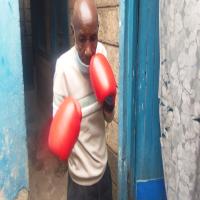 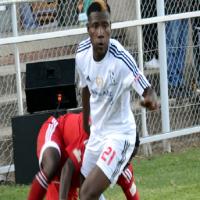 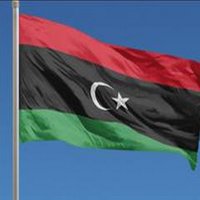