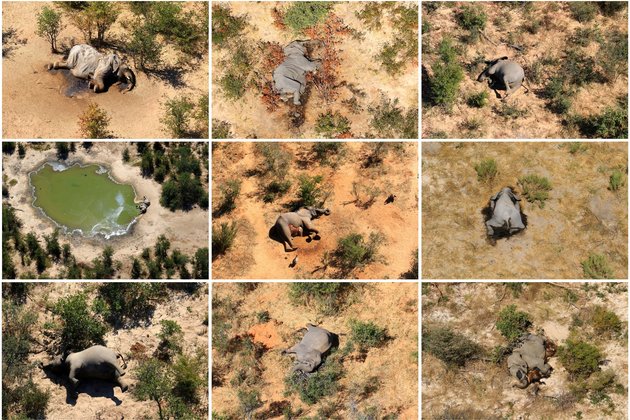 GABARONE, BOTSWANA - Wildlife experts in Botswana are doing a flyover of the Okavango Delta after the discovery of at least five more mysterious elephant deaths. Experts have not ruled out a waterborne bacteria that was found to have killed more than 330 elephants last year and at first baffled experts.

Ntshebe said the animals were collapsing, knees first. Some carcasses are fresh while others are two weeks old. Ntshebe ruled out poaching as the elephant's tusks were still intact.

Sorry, but your browser cannot support embedded video of this type, you can download this video to view it offline.

The Department of Wildlife and National Parks was expected to comb the area possibly for more carcasses.

Ntshebe said they will collect samples to determine the cause of death.

Last year, a mass die-off affected 330 elephants in the Delta, with prolonged investigations concluding that natural toxins were to blame.

However, wildlife experts said there could be links between the recent deaths and those from last year.

Biologist Erik Verreynne said there were similarities in the way the elephants were dying.

"If you look at the symptoms and the rainfall conditions, it is very important that we do not ignore a possible link of these elephants and the elephants that died last year in the same area," Verreynne said.

He rejected findings of a recent international study led by University of Pretoria Professor Rudi van Aarde. The research concluded the mass die-was the result of fencing-in of the mammals, which results in stress.

"Unfortunately, we will never know the exact cause of death, the government announced that it was cyanobacteria," Verreynne said. "I had a problem with that because it affected only elephants. It was very localized and it involved 350 elephants out of a population that ranges between 12,000 and 18,000."

"I have seen the images but we have not seen pathology or scientific studies," said Ives. "This is an unusual incident. I imagine we will find further carcasses. The cause of death can only be established by scientists and then based on that, we can take preventative measures or mitigate."

The southern African country has the world's largest elephant herd at more than 130,000. 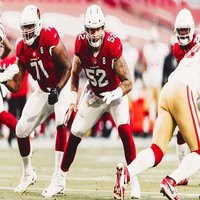 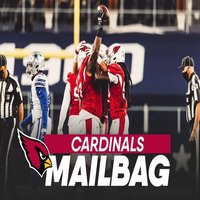 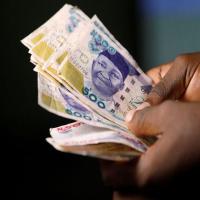 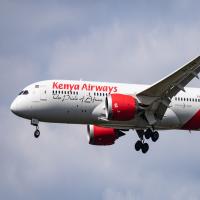 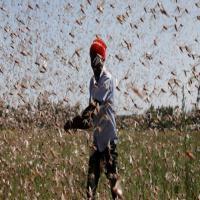 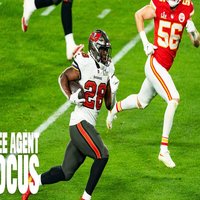 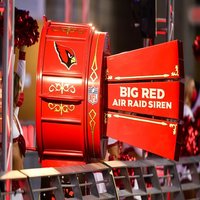 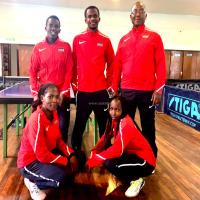 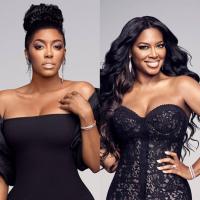 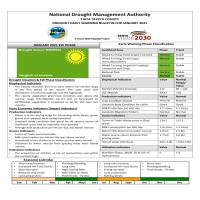 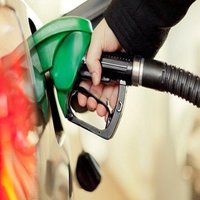 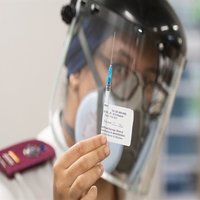 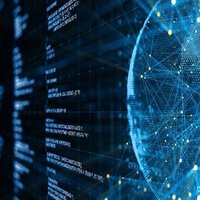 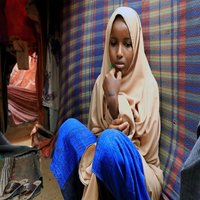