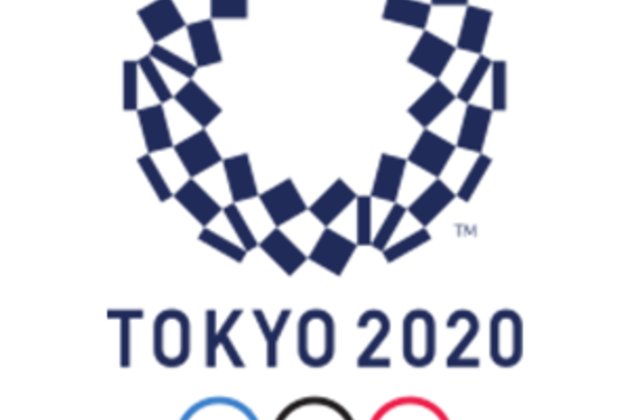 Tokyo Olympics marathon to be moved to cooler Sapporo

Lausanne - The marathon and race walks at the 2020 Tokyo Olympics could be moved to Sapporo where temperatures will be "significantly lower", the International Olympic Committee said on Wednesday.

The IOC is considering the move because temperatures in Tokyo during the July 24-August 9 Games could reach the high 30 degrees Celsius.

In Sapporo, more than 800km further north, they would be five to six degrees cooler during the day.

"Athletes' health and well-being are always at the heart of our concerns," IOC President Thomas Bach said in a statement.

"The new far-reaching proposals to move the marathon and race walking events show how seriously we take such concerns.

"The Olympic Games are the platform where athletes can give 'once-in-a-lifetime' performances, and these measures ensure they have the conditions to give their best."

The plan to change to change the location of the events has yet to be rubberstamped.

The initiative will need the backing of all of the major stakeholders, notably the host city Tokyo, the national Olympic committees and the relevant broadcasters.

The IOC Coordination Commission for Tokyo 2020 will dedicate a special session in its meeting in Tokyo at the end of the month to measures to deal with the heat.

When Tokyo last hosted the Olympics in 1964 the marathon - won by the great Ethiopian Abebe Bikila - was run at 13:00 but that was in the month of October, not August as will be the case next year.

At the recent world championships in Doha, both marathons started at midnight but the heat and humidity still presented massive problems.

Ruth Chepngetich won the women's race in a sluggish 2:32:43 - 17 minutes outside Paula Radcliffe's then world record - while 28 of the 68 starters failed to finish.

The men's race was held in cooler conditions but Lelisa Desisa's winning time of 2:10:40 was over nine minutes slower than the world record.

"Giving athletes the best platform for their performances within the environment they are in is central to all major events.

"We will work with the organisers to create the very best marathon and race walk courses for next year's Olympic Games." 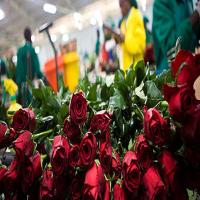 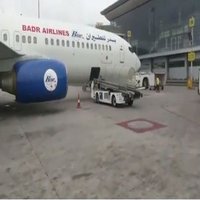 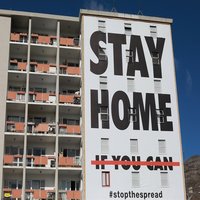 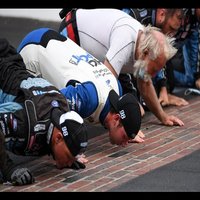