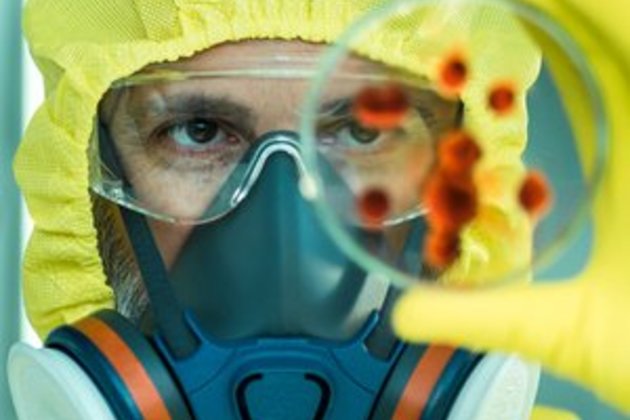 DRC Ebola outbreak an 'emergency of international concern': WHO

The World Health Organisation on Wednesday declared the Ebola outbreak in the Democratic Republic of Congo a "public health emergency of international concern," a rare designation only used for the gravest epidemics.

"It is time for the world to take notice," WHO chief Tedros Adhanom Ghebreyesus said in a statement, as he accepted the advice of his advisory board to invoke emergency provisions only used by the UN health agency four times previously.

The International Federation of Red Cross and Red Crescent Societies said it "welcomed" the decision.

"While it does not change the reality on the ground for victims or partners engaged in the response, we hope it will bring the international attention that this crisis deserves," the IFRC said in a statement.

The WHO's international health regulations, drafted in 2005, say that the international emergency label should apply to a situation that is "serious, unusual or unexpected; carries implications for public health beyond the affected State's national border; and may require immediate international action".

More than 1600 people have died from Ebola since August 1, when the haemorrhagic virus erupted in DR Congo's North Kivu and spread to neighbouring Ituri. 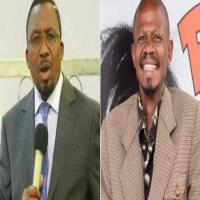 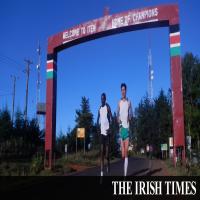 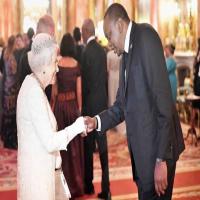 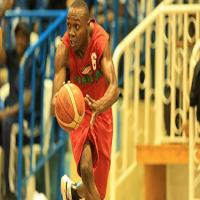 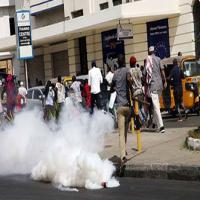 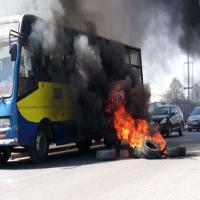 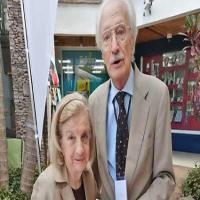 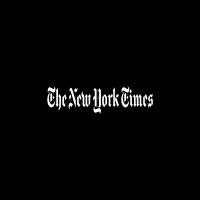 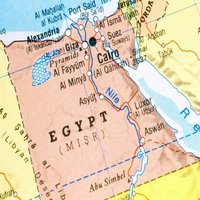 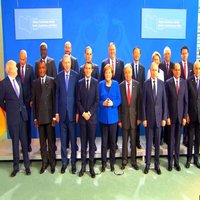 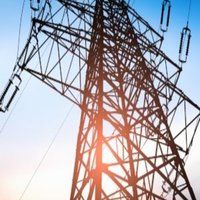 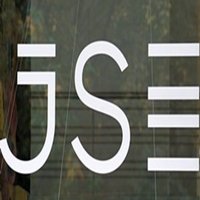 Weaker close for the JSE after muted session 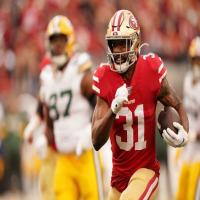 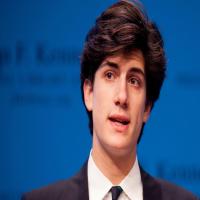 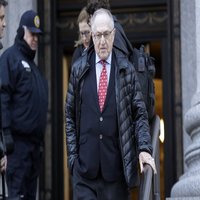 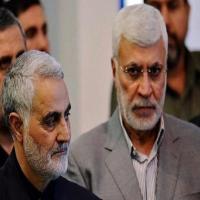